“Dear Magnus,
Hello again. Yes, Polydor is part of the Phonogram group of companies, so when they took over distribution they had the record pressed at their own pressing plant. As for the white labels being faked by actually removing a label and replacing it.....I have not actually seen any like it and to be honest I don't know how it could be done without leaving so many tell tale signs. I have seen some very crude attemps where someone has just stuck a white sticker over a standard issue. There was no attempt to remove the original label, they simply stuck an oversized label over the existing one and of course it stood very proud against the vinyl. Anyway, we'll keep our eyes open and see what else turns up. I was going to advertise a green label test pressing of BOMBER and a white label test pressing of the 10" single they done with GIRLSCHOOL. Both items are in EXCELLENT CONDITION. If you're interested in either or both just let me know. I can do a price of Ł50.00 for the 10" and Ł75.00 for the BOMBER green label test pressing. I would expect to get more on eBay for them, but in view of the recent events I thought you may appreciate the gesture of first refusal as a reduced price by some way of an apology. Just let me know if you're interested that's all. I am happy to send them to you first and you can pay for them when you have recieved them. Let me know what you think and I hope we can sort out a swifter deal this time.
Take Care,
All the Best,
Vinnie”

Do you think I went for it? Of course, what did I have to loose? The only time I had heard of a green label test pressing before was when I noticed someone had bought one some years ago on Ebay in a private deal with buy it now. I don´t remember who sold it but I would not be surprised if the seller was a certain bluepyevinnie. Anyway, I told Vinnie I wanted both records and he sent them. I received them, looked at them and thought they looked real. I think somewhere I wanted so bad that they were real that I did not look very closely. I thought I was very lucky and that this Vinnie guy could be a future goldmine for a Motorhead collector like me. He seemed to be able to get his hands on very rare stuff and was prepared to give me the chance to buy them instead of selling them on Ebay! So I paid and was very pleased. Poor me! 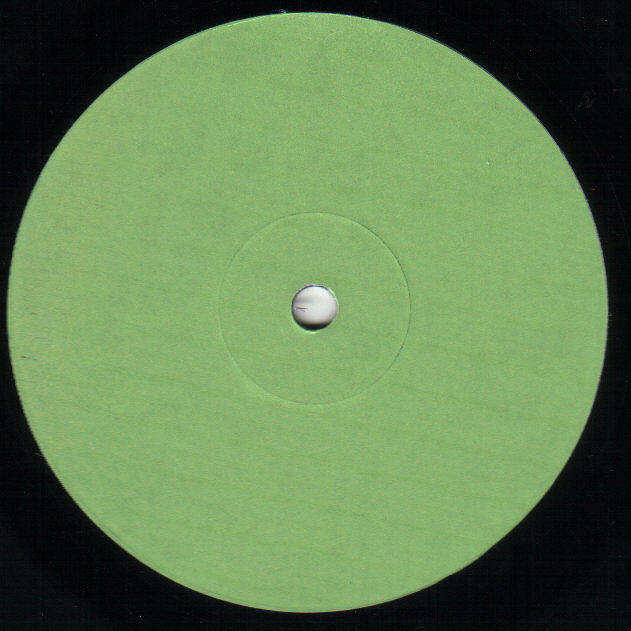 The green Bomber label from bluepyevinnie. Notice the lines that goes across from left to right as well as the black marks to the left. I think this is traces from the colouring of the label. 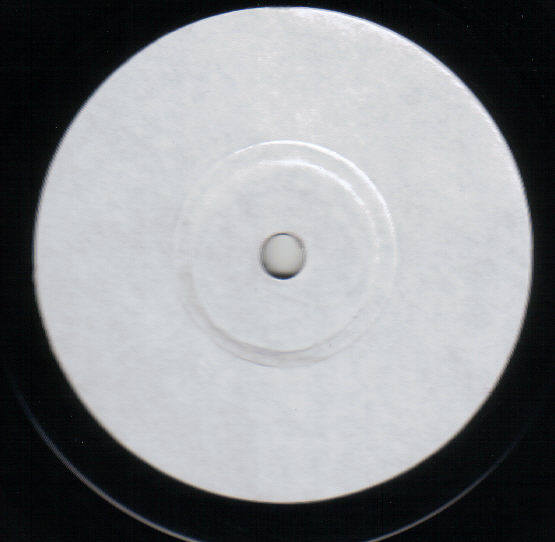